Calea zacatechichi, also known as the dream herb” or thle-pela-kano, meaning “Leaf of God” is a legal psychoactive plant that has seen centuries of use in central Mexico. Often used in shamanic rituals to divine the future outcome of specific events, calea deepens and enhances the user’s dreams. Today, calea can be used for a number of purposes. In addition to being perhaps the single most popular herb for people wishing to experience lucid dreaming, dried calea zacatechichi leaf is also used to combat insomnia, or simply for the soothing, peaceful, relaxing sensation that it provides.

The dried leaves of calea zacatechichi can be made into a tea or smoked. Traditionally in shamanic rituals both the tea and smoked calea were used for the most powerful effects. It’s also possible to encapsulate and swallow calea for a delayed release. 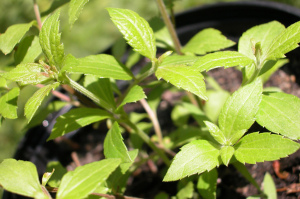 Calea tea can be prepared just as normal tea is, with hot water just about to boil used to steep calea leaves for 3 – 5 minutes. Many users prefer to add a bit of lemon juice, as the antioxidant properties of citric acid may prevent oxidization of the active ingredients in calea. Typically the tea takes 20 – 45 minutes to reach its full, soothing effect. The tea will take effect faster and be more intense on an empty stomach.

Calea can be smoked either in a pipe or rolled into a cigarette. Herbs like mullein are often mixed with calea zacatechichi in order to lessen some of the harshness of the smoke. Calea provides dreamy, calming effects so mixing it with a stimulating herb isn’t recommended. When smoking calea the effects are felt nearly instantly.

Infrequently, calea is encapsulated and swallowed to release during sleep. Although the dose required is high, making the amount of capsules required tedious to take, calea ingested in this way often provides for very powerful lucid dreams.

Calea zacatechichi provides a natural, safe calming sensation and an increase in the vividness of dreams. Typically it’s used by people wishing to experience lucid dreams for either recreation or shamanic purposes. Sleep on calea is deep and refreshing. Lucid dreamers generally recommend that calea be taken within an hour of going to bed.

Users who simply wish to experience the calming effects can drink it at any hour of the day. Nearly immediately calea will go to work reducing stress and anxiety, providing a peaceful, relaxing feeling.

Many users report the increased cumulative effect of calea zacatechichi with daily use. Over time, the sensation of relaxation and increase of the vividness of dreams will increase. Typically a glass of tea is drunk both in the morning and at night. In this way, people experiencing chronic insomnia or anxiety get the greatest amount of relief.

Calea is an excellent natural sleep aid, and can be of great benefit to people who experience insomnia. Calea also promotes relaxation and fights anxiety.

Although many of the active compounds in calea zacatechichi are still being explored by science, calea has a long history of traditional use with positive effects.

Care should be taken when using calea zacatechichi when driving or operating machinery, as it can cause drowsiness.

Aside from causing drowsiness, calea is very safe and well-tolerated. There are no common side-effects and allergies to calea are rare. Allergic reactions to calea are almost uniformly mild, with rashes and itching on the hands and arms being most common. In case of an allergic reaction treat with an antihistamine. Extreme swelling of the mouth and throat, while uncommon, indicate a severe allergic reaction that may require immediate medical attention.

Use extreme caution when mixing calea, or any other supplement, herb, or medication with an MAOI. 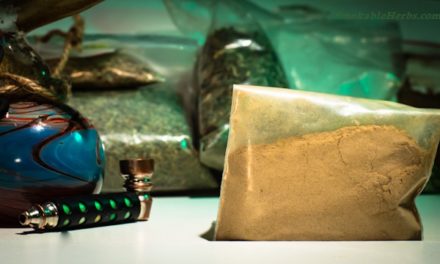 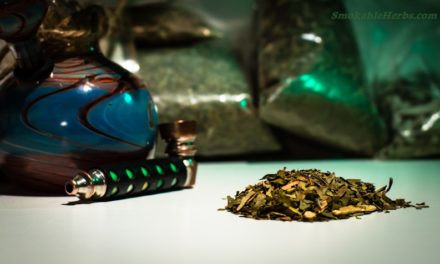 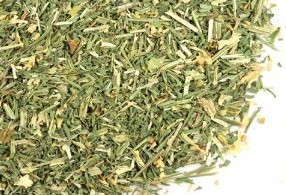